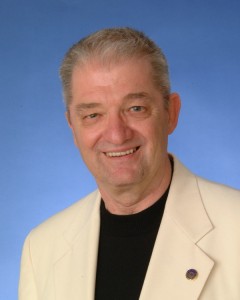 In 1979, when Gerald F. Kein founded the OMNI Hypnosis Training Center in Florida, USA, he did not know that he would sustainably change the world of hypnosis. As a 13-year old he already learnt directly from Dave Elman, the probably most significant hypnotist of the 20th century. But no one could possibly know that his name would one day stand for cause-oriented, revealing hypnosis education and hypnotherapy in Europe, Asia, South America and even in Africa.

OMNI and Gerald (Jerry) Kein have since 1979 been a symbol for effective, efficient and sustainable hypnosis methods and techniques which are taught in over 20 different locations across the world. Often copied but never really reached: increasingly more people discover this easy and applicable technique for their practice or as a therapy to solve personal issues and challenges.

Jerry included ease into hypnosis which inspires and motivates many of his students. This ease is also expressed through a unique elegance to hypnotize and treat: the respect towards clients, encounters on an equal footing and how to guide therapeutic processes with a firm hand to the solution.

It was Jerry Kein who not only refined and complemented the methods of Dave Elman but actually kept them alive through the 80s and early 90s. Afterwards the name Dave Elman became a widely known and OMNI maintained the core of his teachings. However Jerry Kein further ingeniously refined and structured them in the way that they can be used in processes. Thus the quality of hypnosis could be increased significantly. As a result much less is left to chance or to the skill of the user. In 2012 this process was also further refined by Hansruedi Wipf and was certified according to ISO 9001 as the worldwide first hypnosis process ever in March 2015.

What does “OMNI” mean?

The question is frequently asked and there is no deeper sense to it. Jerry Kein’s wife who suggested this name at the foundation of the company in 1979. And it has turned out to be a great recognition value and a name that is easy to remember as brand. 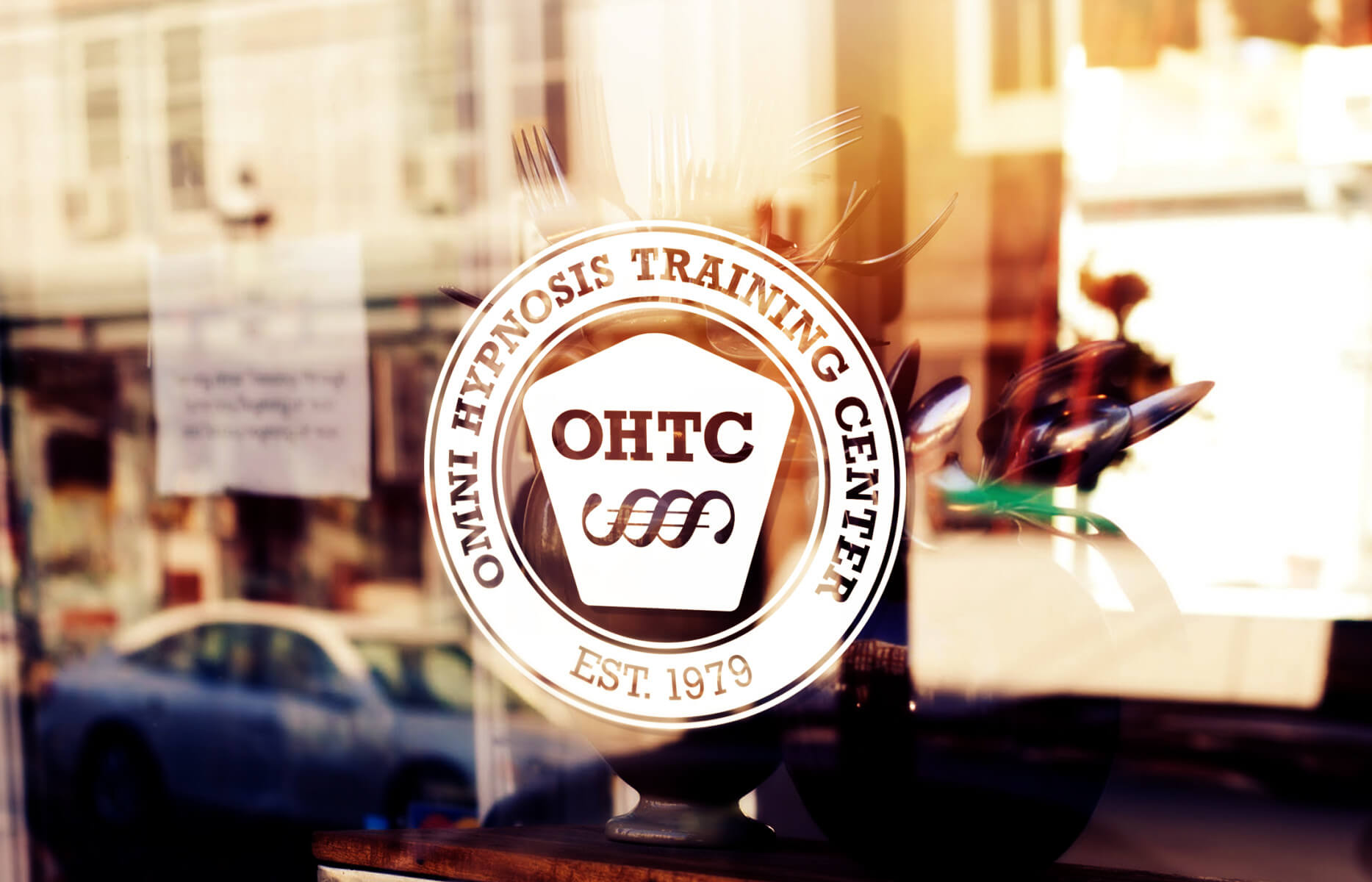 What does “OMNI” stand for?

OMNI definitely stands for modern, targeted and outcome-oriented hypnosis to benefit the client. It has always been Jerry Kein’s aim, to present hypnosis as easy to learn and apply. He has wanted to explain it to them in a simple way and to give people an understanding of hypnosis. No endless sessions without results. The aim is always, to help the client, who is seeking help from an OMNI hypnotherapist as quickly, efficient and sustainable as possible. Many challenges people are faced with can be tackled in one session. If we are capable to use our knowledge and skills for this, we will do so.

Qualified Instructors and Hypnotherapists in your area. 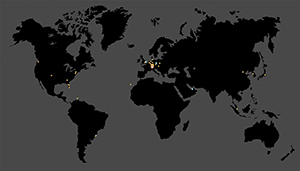 Discover what awaits you after your hypnosis training.

The worlds largest hypnosis training organization with more than 30 locations in 22 countries.